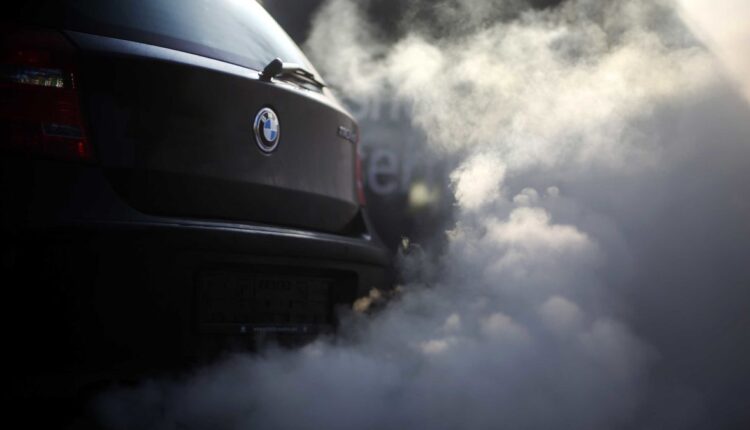 In September 2015, the Volkswagen Group came under the scrutiny of the United States Environmental Protection Agency (EPA) and the California Air Resources Board for the carmaker’s alleged use of cheat devices. Installed in Audi and Volkswagen diesel vehicles sold to US customers, the devices are intended to manipulate diesel emissions to comply with the European Union (EU) and World Health Organization (WHO) regulations.

Also called defeat devices, the cheat software hides real emission levels so the vehicles are performance-efficient, clean, and environmentally safe in the eyes of regulators during testing. Once these vehicles are taken out of the lab and driven on real roads, however, they release massive amounts of toxic gases known as nitrogen oxide (NOx).

This incident became known as the Dieselgate scandal, which is now considered the biggest scam in the global automotive industry. Over the years, many of the world’s most popular vehicle brands have been implicated in the scandal. Aside from VW, Mercedes-Benz, Renault, Vauxhall, and BMW have also been accused of using defeat devices in their diesel vehicles.

These manufacturers (and many others not mentioned) have spent billions to pay off fines, legal costs, and settlement fees. They’ve also had to recall hundreds of thousands of affected vehicles so these could be fitted with the correct engine.

Additionally, BMW, along with Daimler (Mercedes’ parent company) and VW, was accused of delaying and limiting the deployment of clean emissions technology. It was also alleged that the three manufacturers colluded in deploying and using ineffective emissions control techniques in their diesel cars and vans for about eight years. Aside from ordering the recall of affected vehicles, the KBA (German Federal Motor Transport Authority) also fined BMW and Volkswagen. Daimler did not get fined since they were the ones to report the existence of the cartel.

The BMW emissions scam started in 2017 after it was revealed by an independent study that some BMW vehicles released excessive emissions that are over seven times higher than the regulatory limits.

According to a Transport and Environment study, tests prove that some BMW models used a type of defeat device known as thermal windows. The clean air campaign group said the device was present in BMW X3, 5 Series, and 4 Series models. Even if thermal windows are considered essential for protecting different engine components, they are still unlawful defeat devices as per the Court of Justice of the European Union’s judgment.

Deutsche Umwelthilfe, an environmental organisation, also alleged that the 320d diesel-powered model immediately shut down its emissions control systems every time it completed a specific number of revolutions.

At present, around 11,400 BMWs have been recalled due to illegal defeat devices and excessive NOx emissions. The number of alledged non-emissions-compliant BMW diesel vehicles across Europe is now equivalent to over 1 million.

The BMW models potentially involved in the scandal are:

BMW diesel vehicles that were bought in England and Wales and manufactured between the years 2009 and 2020 are affected by the diesel emissions scandal.

How dangerous is NOx?

NOx or nitrogen oxide is the toxic gas that diesel vehicles release. Excessive amounts of NOx emitted into the air are converted into dangerous pollutants that affect the environment and human health.

Once NOx is released into the atmosphere, it will turn into NO2 or nitrogen dioxide, which produces smog once it absorbs sunlight. Smog can cause several health issues, such as emphysema, bronchitis, and asthma.

NOx is also capable of forming acid rain and ground-level ozone, which can affect weak ecosystems. Plants and crops become more susceptible to frost and damage. Their growth and development are affected as well.

Several studies have also proven that exposure to NOx emissions can cause mental distress, which can lead to an increase in depression and anxiety.

Breathing in NOx emissions may also lead to a decrease in cognitive abilities. When this happens, there is a substantial risk of developing dementia.

Aside from asthma, emphysema, and bronchitis, anyone exposed to NOx can also develop the following health conditions:

Why should you make a claim?

Affected drivers like you should make a BMW diesel claim against their carmaker because:

Before you start to process your diesel claim, it is important to verify your eligibility to do so first. Visit the ClaimExperts.co.uk website to know more about how you can move forward with your claim.

Buying a Used Car: Questions to Ask the Seller

Prev Next 1 of 17
Recent Posts